Bridal Veil Mountain Resort Ltd. is a collaboration between local businessmen that are passionate about outdoor recreation and tourism and are supported by a strong team of financial backers. 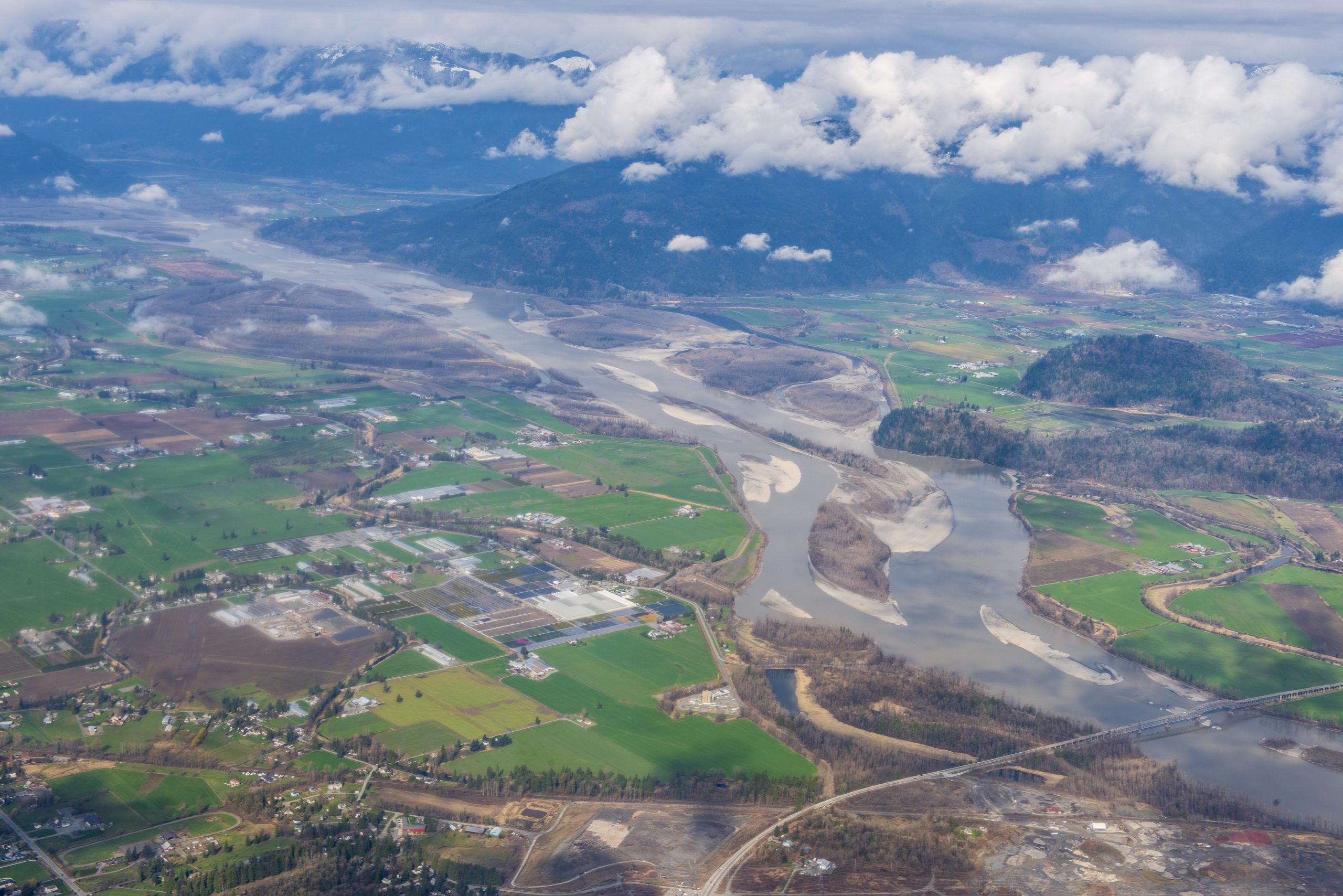 First, it is our intention to develop Bridal Veil Mountain Resort through a full and meaningful participation and ownership partnership with the Stó:lō Communities in S’ólh Téméxw. This we believe would be the first such jointly developed four-season mountain resort in Canada.

The details of this participation and partnership will be developed through full and respectful compliance with all consultation protocols and processes of the Stó:lō Communities, addressing all issues raised.

Second, given the opportunity, Bridal Veil Mountain Resort will meet or exceed the highest environmental standards and best design practices. It will be built as a sustainable community, responding to the realities of climate change, and incorporating local First Nations traditional, cultural, and land stewardship values, developed in partnership with local First Nations communities. 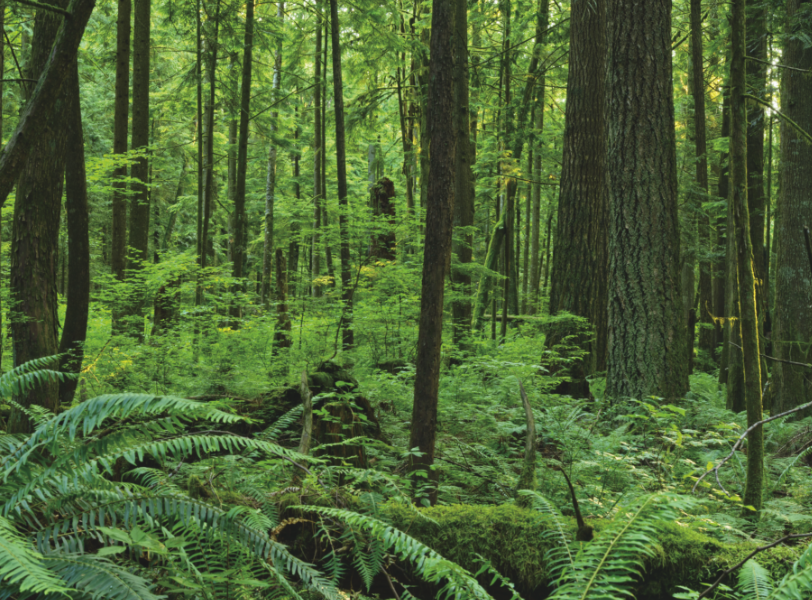 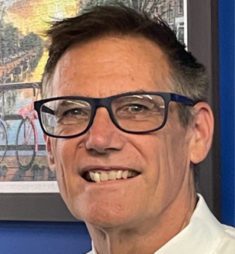 Robert Wilson is a B.C. entrepreneur with more than 40 years’ experience successfully developing projects from concept to commercial success… 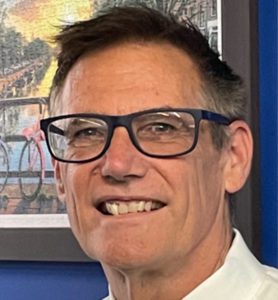 Robert Wilson is a B.C. entrepreneur with more than 40 years’ experience successfully developing projects from concept to commercial success. In addition to co-founding Bridal Veil Mountain Resort, Robert serves as a financial advisor to the $250-million Hope Auto Mall development, and is a Board Member for Blackburn Developments, which is developing residential property with Aquilini Investment Group on Chilliwack’s Eastern Hillside. For a decade, he was also Chairman of the company that owned and operated The Falls golf course.

For years, Robert was an industry leader in the IT sector. He served as president of London-based Mercator Systems, which advised golf resorts, international sports federations, health clubs, governments and football clubs (like the EPL’s Tottenham Hot Spurs) on how to integrate technology in their business operations. He also created the world’s first Networked Micro Computer-based banking system, before taking that technology to Telos Financial Systems, and eventually engineering the sale of Telos to EDS, the world’s largest data processing company at the time.

An avid badminton player, Robert is President of the Lower Mainland Badminton Association and has co-chaired international badminton tournaments in Canada. He also owned a 27,000-sq.ft., multi-sport facility in Orlando, Florida, which hosted the Yonex USA International Badminton Tournament for several years. 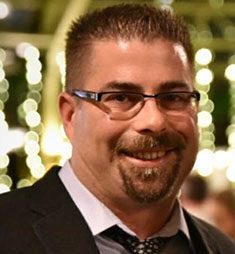 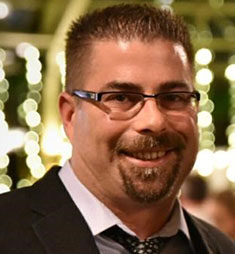 Mike Lalonde is a B.C. entrepreneur with more than 20 years’ experience successfully founding, developing, and growing construction businesses in various sectors. He is currently the President of Blue Pine Enterprises Ltd., Clearview Demolition Ltd, and Westpro Landscaping Ltd. Blue Pine is one of the largest landscape construction firms in Canada, Clearview is one of the largest demolition firms in Western Canada, and Westpro has experienced rapid growth since it was founded in 2019. Collectively, the three companies employ 250 people and have worked on nearly 10,000 construction projects valued at approximately $500 million.

In addition to Mike’s companies being named among the 100 fastest growing companies in B.C. for several years, he is also the winner of a BC Business Entrepreneur of the Year award. Mike joined the BVMR team based on his passion for business, real estate, and entrepreneurship. 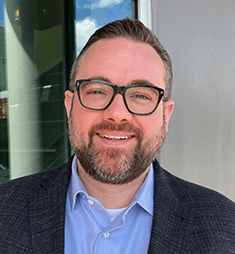 Jeff is a respected leader with extensive experience in the hospitality, construction, government and transportation sectors… 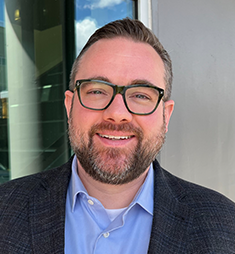 Jeff is a respected leader with extensive experience in the hospitality, construction, government and transportation sectors. As a skilled negotiator and an expert in conflict resolution and relationship building, he understands that a combined effort from multiple stakeholders is needed to move projects forward and has a well-earned reputation for bringing industry and stakeholders together to achieve extraordinary goals. For more than 30 years, Jeff has been a proud resident of the Eastern Fraser Valley, where he lives with his wife and three children. 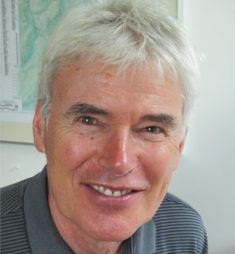 
Brent Harley has been involved in all aspects of resort development for the past thirty-five years. With Bachelor Degrees in environmental studies… 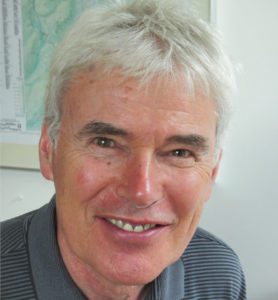 Brent Harley has been involved in all aspects of resort development for the past thirty-five years. With Bachelor Degrees in environmental studies and landscape architecture, and a Masters of Business Administration, Brent has focused on mountain resort master planning, village planning and golf and mountain bike resort planning throughout Canada, the USA, Australia, China, Japan, Korea and New Zealand. As an extension to the planning, Brent is very involved in the approval processes for these projects, working closely with his clients and the various government bodies.

Living in Whistler since 1978 has afforded Brent the opportunity to participate in the planning of all aspects of that resorts’ development. He has served on the Whistler Advisory Planning Commission and Advisory Design Panel and is an active participant in the ongoing issues of this world-class destination. He is a member of the Canadian Society of Landscape Architects, the Canada West Ski Areas Association and the National Ski Areas Association.

Among Brent’s and BHA’s extensive list of successful projects are Mountain Resort Master Plans for the following resorts: 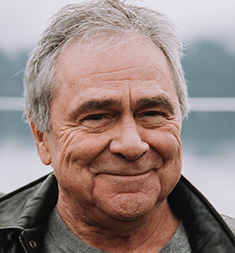 Michael Watson is a proven leader, widely recognized for developing and implementing highly successful community economic strategies and diverse business organizations in British Columbia and Nova Scotia. With an education in law and business, Michael has built an extensive and dynamic career path in law, real estate and community development, with a focus on financial structuring and propelling business growth.

Since 2001, Michael has worked in S’ólh Téméxw, the large Stó:lō Traditional Territory, where he partnered with a diverse Indigenous team in developing the transformative business and economic strategy, STÓ:LŌ MEANS BUSINESS™. Having successfully developed a major Indigenous business center in Stó:lō, Michael is a frequent writer and speaker on successful Indigenous economies and business growth.

As President of DPI, Michael works with the private sector and Indigenous organizations in building new partnership and pathways, with a focus on climate change and the clean economy, deploying socially responsible business models and responsible investment structures.

Michael can be reached by email at michael.watson@telus.net 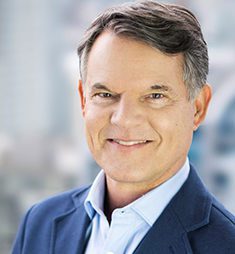 
Rob was the Co-Founder of Dinotown and Past Chair of Tourism Chilliwack. Rob makes creating and sharing experiences easier! 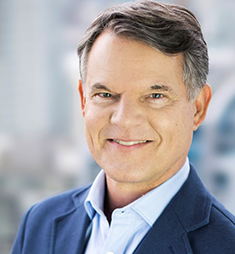 Rob is a former StoryBoarder of the year. Storyboarding is the magic behind Disney’s customer experience. Storyboarding experiences is also used at Starbucks, Apple and Amazon to name a few.

Rob also perfected his sales framework in the theme park he co-founded called Dinotown that celebrated over one million visits and won many marketing awards through the International Association Of Amusement Parks and Attractions!

In the spirit of community, Rob provided inspirational leadership as the founding chairman of Tourism Chilliwack and was a member of economic development.

His last grow your business system was sold to Achieve International and featured in the best seller “Firing On All Cylinders”; The Service/Quality System For High Powered Performance. He was also a Senior Account Executive with AchieveGlobal, the world’s largest supplier of training and consulting services specializing in sales, leadership & customer service strategies.

He is a former member of the Customer Experience Professionals Association and the Entrepreneurs’ Organization (EO) – a global network of more than 9,500 business owners in 42 countries.

Rob can be reached at rob@robellacademy.com 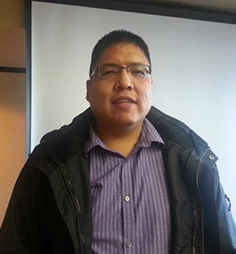 Colin Pennier is an Indigenous leader with extensive business development experience in Chilliwack and the Fraser Valley.

Colin Pennier is an Indigenous leader with extensive business development experience in Chilliwack and the Fraser Valley. Colin was the former Chief of Sq’ewlets and had previously served his Community for 10 years as Senior Manager, during which time he oversaw all departments and managed the Nation’s daily activities. As a former Board Chair of Stó:lō Community Futures, Colin guided SCF efforts in developing S’ólh Téméxw as a leading centre of Indigenous business and entrepreneurial growth in BC.

In 2017, the membership of eight Stó:lō communities elected Colin as Tribal Chief of the Stó:lō Tribal Council. Since 2019, Colin has also been a member of the Indigenous Advisory Monitoring Committee, a body of Indigenous and federal representatives that monitors the Trans Mountain Expansion (TMX) Project and existing pipeline and provides advice to regulators. In addition to being a Certified Aboriginal Financial Manager (CAFM), Colin has been involved in the transformation of health within the Fraser region.